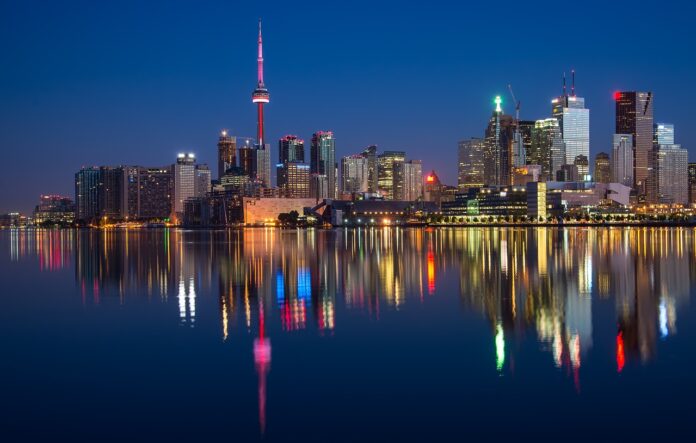 Moving to another country is a huge decision to make, especially since you’ll have to move your entire life to a completely new place. But for what it’s worth, the prospect also opens up plenty of opportunities, unforgettable experiences, and lets you in on unique and wonderful cultures.

There are numerous reasons why Canada is on the top of the list in most immigrants’ potential destinations. This is because the country is known for offering an excellent quality of life, as it has been widely praised for its accessible health, education, as well as for promoting environmental protection. Because of this, the crime rate of the country is also very low, ensuring residents maximum protection, safety, plus a great deal of opportunities to look out for.

A Canadian immigration lawyer can help you get started with the immigration process. Hiring an immigration attorney usually makes the entire process of moving easier, since they provide valuable advice that would be helpful to your move. This also ensures your stay to be hassle-free and less stressful.

Beyond the tourism and the living perks, one of the things that moving to Canada can bring is improving your know-how in fashion. Aspiring fashion designers usually relocate to the country for the same reason, apart from the great education it proudly offers.

Canada has also been a significant influencer in the fashion industry for many years now. In fact, big-name apparel brands like Herschel, Lululemon,  Club Monaco, and Aritzia, among others are Canadian brands that are popular and widely patronized in the apparel industry. The country is home to a slew of successful apparel manufacturing and design companies which have internationally-renowned reputations and high-demand products.

Fashion Trends that Originated in Canada

If you observe the way people dress in Canada, you might be fascinated or amused by their clothing styles and how they dress. When people think of Canadian fashion, most of the trends cater to clothes that support outdoor adventure or to the colder seasons.

Tracing back history, the Canadian aesthetics is a combination of the necessity of function, form and cultural influences. Fashion is always a product of its environment, and it’s especially true in this case. But before, most Canadian merchants and manufacturers were more inclined to align themselves with international trends and designers rather than fully embracing Canadian designs. This demand for foreign styles was mainly because of the country’s lack of population or size to support an internationally-known and acclaimed industry in fashion.

To date, Canadian fashion continues wrestling with the unique duality between al fresco sensibilities and foreign influences, resulting in a style that’s practical, polished, and inherently Canadian nonetheless. Here are some notable examples that you might also find yourself wearing once in the country. 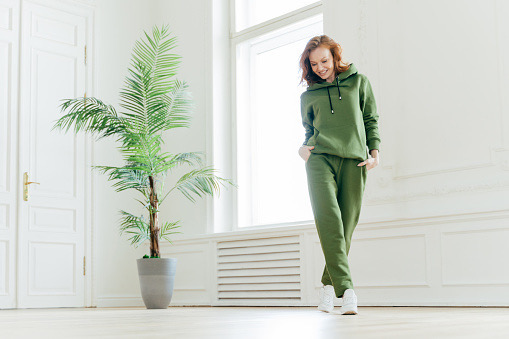 While considered as the official uniform or trend in 2020, the tracksuit was first popularized and championed by Adidas during the 1960s. However, something else was happening up north. Due to a sheer love for sport, Canadian imagery and streetwear, Roots created the sweatsuit that not only offers comfort but was also eventually hailed as an icon during the ‘80s and the 90s. The sweatsuit was the poster clothing for Canadian adventurism and culture.

Blanket Jackets are popular during the winter season, so you would probably see plenty of residents sporting this apparel. Also known as thick wool peacoat today, blanket jackets were often referred to as a national costume that was representative of Canadian identity in the press. It was also Canada’s firths athleisure clothing, as this started as a uniform for the participants involved in competitive winter sports like the Montreal Snow Shoe Club during late 1800s.

By the 1920s, the point blanket coat was launched – a blend of structured tailoring and traditional capote that merged style, athletic mobility, and warmth. Popular brands like Simons and Aritzia draw their inspirations from wool capote-style peacoats in most of their products, which you can see worn by people in the streets across the world. 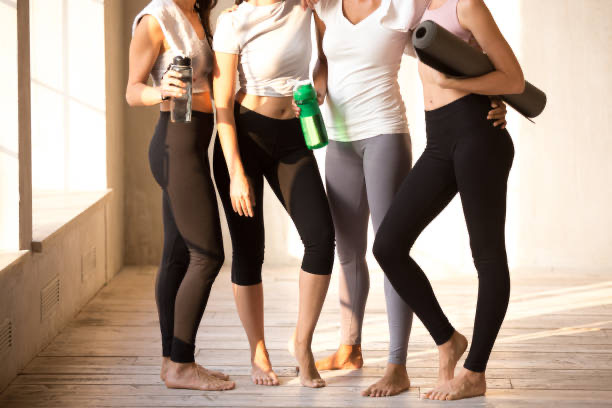 Lululemon entered the fashion scene in the late ‘90s and integrated casual athletic wear and yoga in a style that’s also accessible for many. The apparel company initially started with offering yoga-inspired athletic clothing, which has then revolutionized the function and use of leggings. This has made legging become a trendy yet casual, streetwear apparel instead of being confined to studio use. Now Lululemon still produces technical legging materials alongside other athletic wear that caters to function in different sports, but can also be categorized as streetwear.

Toque is a Canadian term that refers to a knitted winter hat. Though the idea of wearing a knitted hat isn’t unique to Canada alone, the term remains a distinguishing difference between other forms of headwear and a toque – not to mention that it’s also one of the staple and stereotypical visuals Canadian winters are normally associated with. Toques were initially worn for snowshoeing and tobogganing, but they eventually caught on with the mainstream due to their iconic yet warm look. 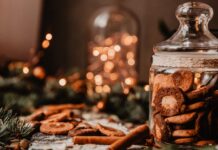 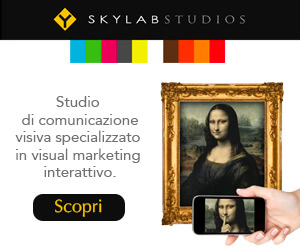 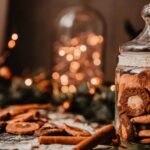 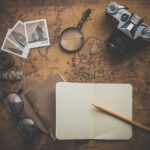 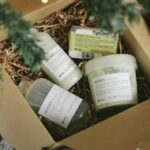 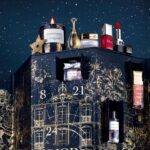